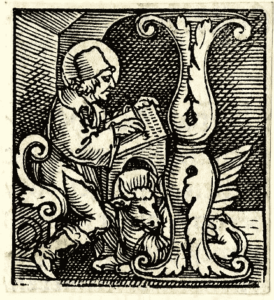 n the past we had classic roguelike ‘sticky’ curse system – when you wielded cursed item, you can not take it off anymore. It often leaded to the need to start over after you wield cursed item – which is quite fatal, especially for multiplayer roguelike experience… Some years ago in Vanilla it was changed to other system – when cursed items had just some annoying properties, but you can take them off freely; so cursed item become just rubbish item, player in most cases don’t need to deal with curses anymore, which is.. a bit boring. So I’ve implemented something in the middle – you can take off cursed items, but can’t drop them from. It makes player to decide: should player continue in the dungeon or go to town to uncurse items which occupy place in inventory / add carry weight. Players may want to bring uncurse scrolls with them (which occupy slot and cost gold). So it makes curses stay in the game, but at the same moment they are not too annoying. Patchnotes:

📜 Bear in mind:
The simple scheme ended in failure. That demon called lots of companions.